Regardless of where your definition puts the start of life, mother plays the most important role in it. New studies show that babies born prematurely develop a better sleeping pattern in the intensive care unit, if they are exposed to their mother’s voice. This was the first study that looked at the specific correlation between the voice and sleep development in infants. The results show that despite the fact that voice added to the overall noise level in the unit, babies who were listening to the voice of their mother had a more natural sleep pattern.

“One of the greatest medical advances of the late twentieth century has been the NICU, where 10% of U.S. babies receive care.” 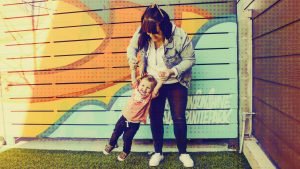 Parents are described in so many different terms nowadays. There are tiger … END_OF_DOCUMENT_TOKEN_TO_BE_REPLACED 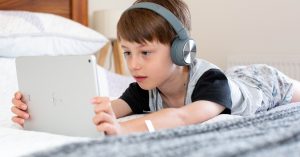 I can still remember a time where playing online games was out of the norm. … END_OF_DOCUMENT_TOKEN_TO_BE_REPLACED