There is no doubt that there are a variety of effective parenting tactics around the world, but a foreign parenting techniques may surprise Americans. It’s common practice in Europe to leave your child in their stroller on the sidewalk, and some countries let their children nap outside in freezing temperatures. Other common parenting tactics that may be considered neglectful in American culture include not making eye contact with newborns, training a baby to pee on command, or even abandoning a newborn for the first month of their life.

“But if you want to freak out a set of American parents, just let them see some of the habits that are considered routine in other countries.” 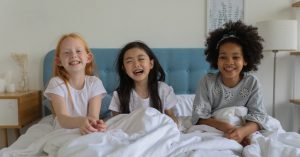 Every 30th of July, we celebrate the International Day of Friendship. To … END_OF_DOCUMENT_TOKEN_TO_BE_REPLACED 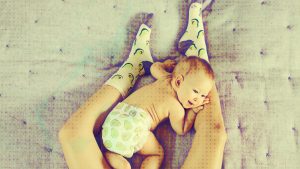